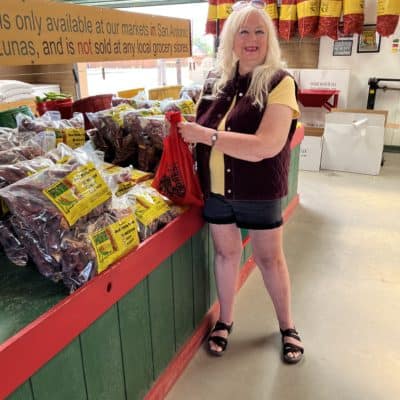 Dale Deffer was 1 of 5 of our trivia winners from our San Antonio market! Join us for our 150th year of farming in the middle Rio Grande valley celebration.Read More 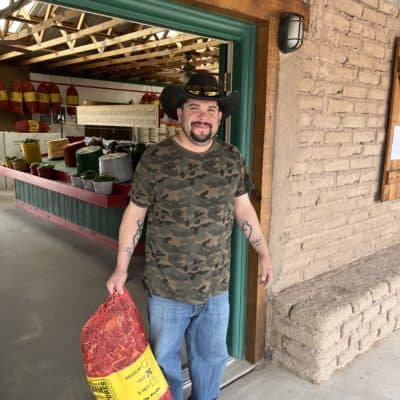 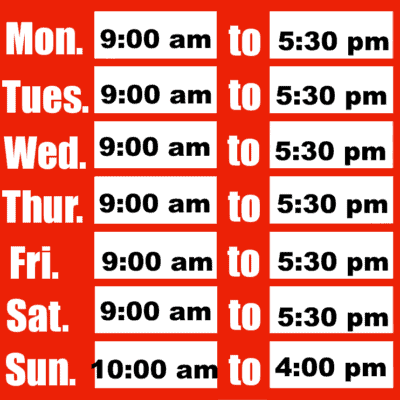 About Our Farm Family

The Sichler Family has been farming in the Middle Rio Grande Valley of New Mexico since the first Sichlers emigrated here from Germany in 1868, and purchased farm land in 1872. Like all families, the Sichlers have many branches and today there are several Sichlers farming under the family name. In 2008, in order to distinguish themselves from the others, Chris and Paula began selling their products under the name Snake Ranch. 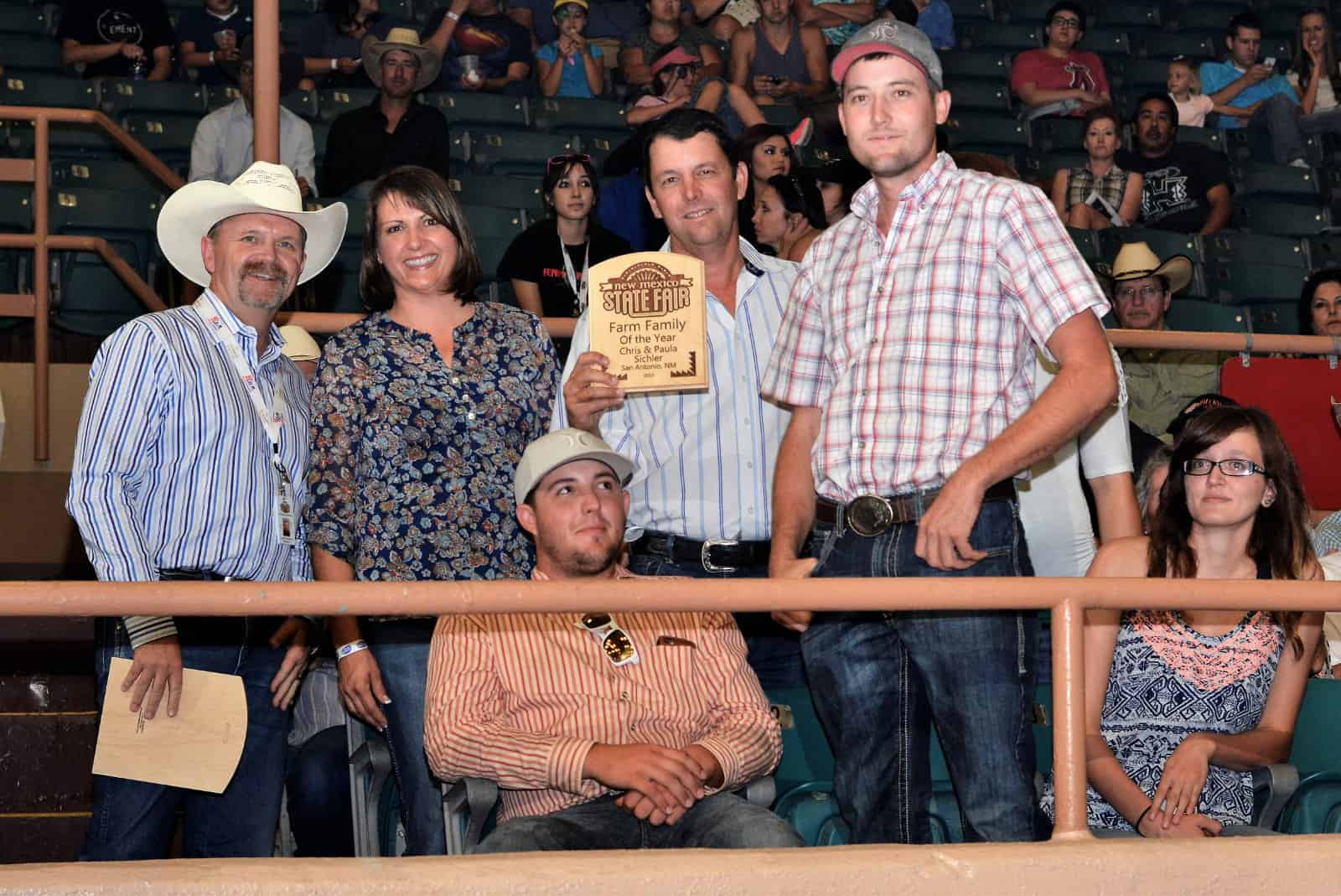 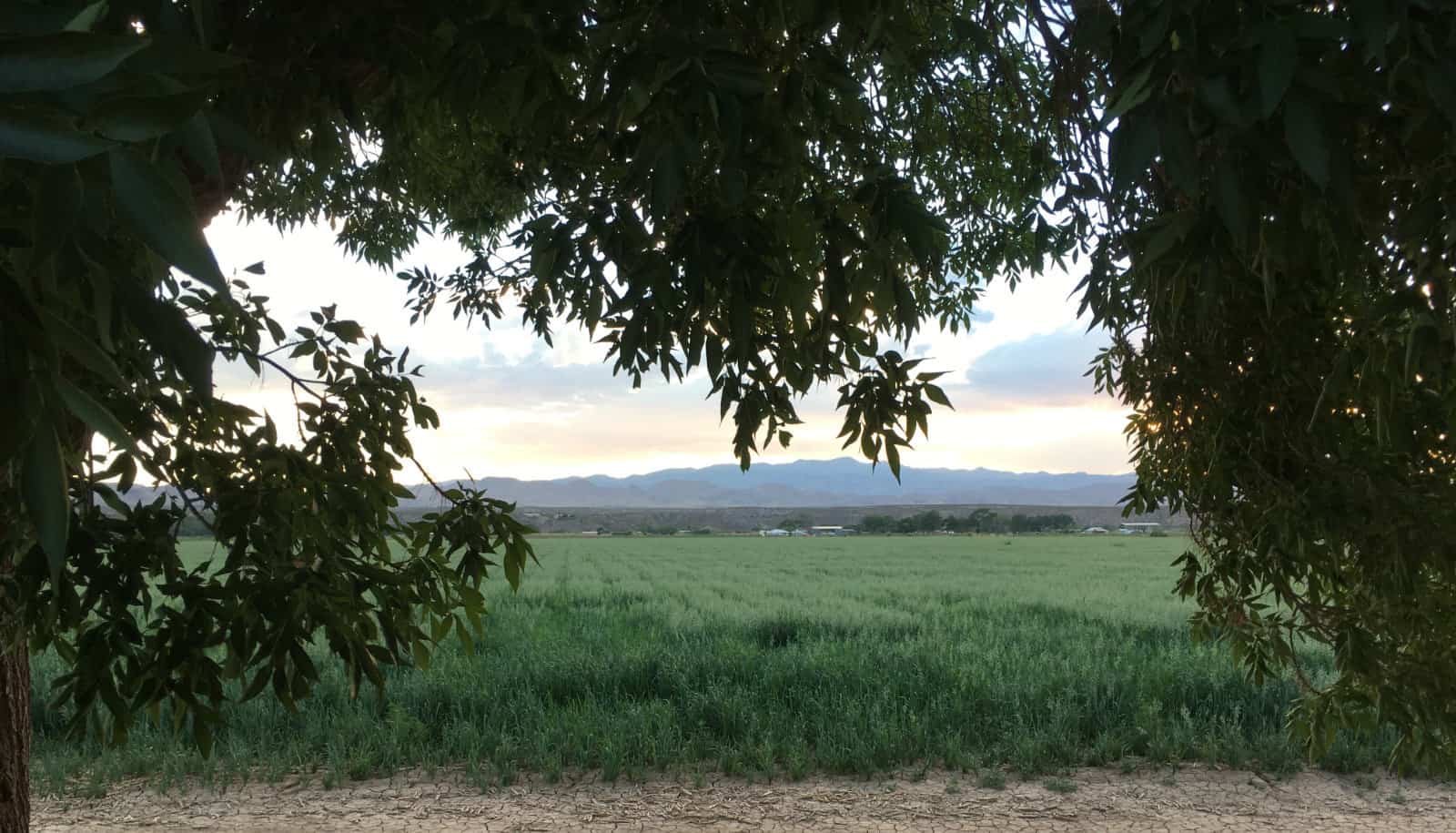 Like all families, the Sichlers have many branches, and today there are several Sichlers selling produce under the family name. The Sichler name recognition and family growth have caused much confusion to our customers, so we have re-branded our markets to Snake Ranch Farm Stores™ in order to distinguish ourselves and the quality and consistency of our products. Remember, if it is not Snake Ranch chile, it is not our chile. Likewise, Snake Ranch chile is not sold in local supermarkets near either location. Snake Ranch Farm Stores™ has two locations, with top quality Farm Fresh Produce grown on our farm in San Antonio, NM, and sold with friendly service.

Remember, if it is not Snake Ranch chile, it is not our chile.

For the convenience of our customers sometimes carry items which we do not grow on our farm: